I’m going to start with a bold statement…most chiropractors should NOT own their own practice.   Owning their practice costs them income, enjoyment and longevity in the workforce.

While anyone can learn to run a business, the truth is, very few people do it well.

On the show today, I chat with Craig McLean about what’s wrong with the chiropractic business model and how our outdated employment structures are costing chiropractors thousands of dollars and ruining practice reputations around the globe.

Craig has been a chiropractor for 25 years, 20 of those practicing in London, UK. Driven by his desire to help more people than he could reach with just one set of hands, he founded chiro London, a group of now 6 clinics with 20 chiropractors on board.

Thanks for all you do, keep saving lives.

Learn About My Step by Step Community Influencer System.

I’ll Guide You Towards Becoming The
Trusted Health Advisor In Your Community,
So Patients Will Naturally Want To Choose You First!

Links Mentioned In The Show 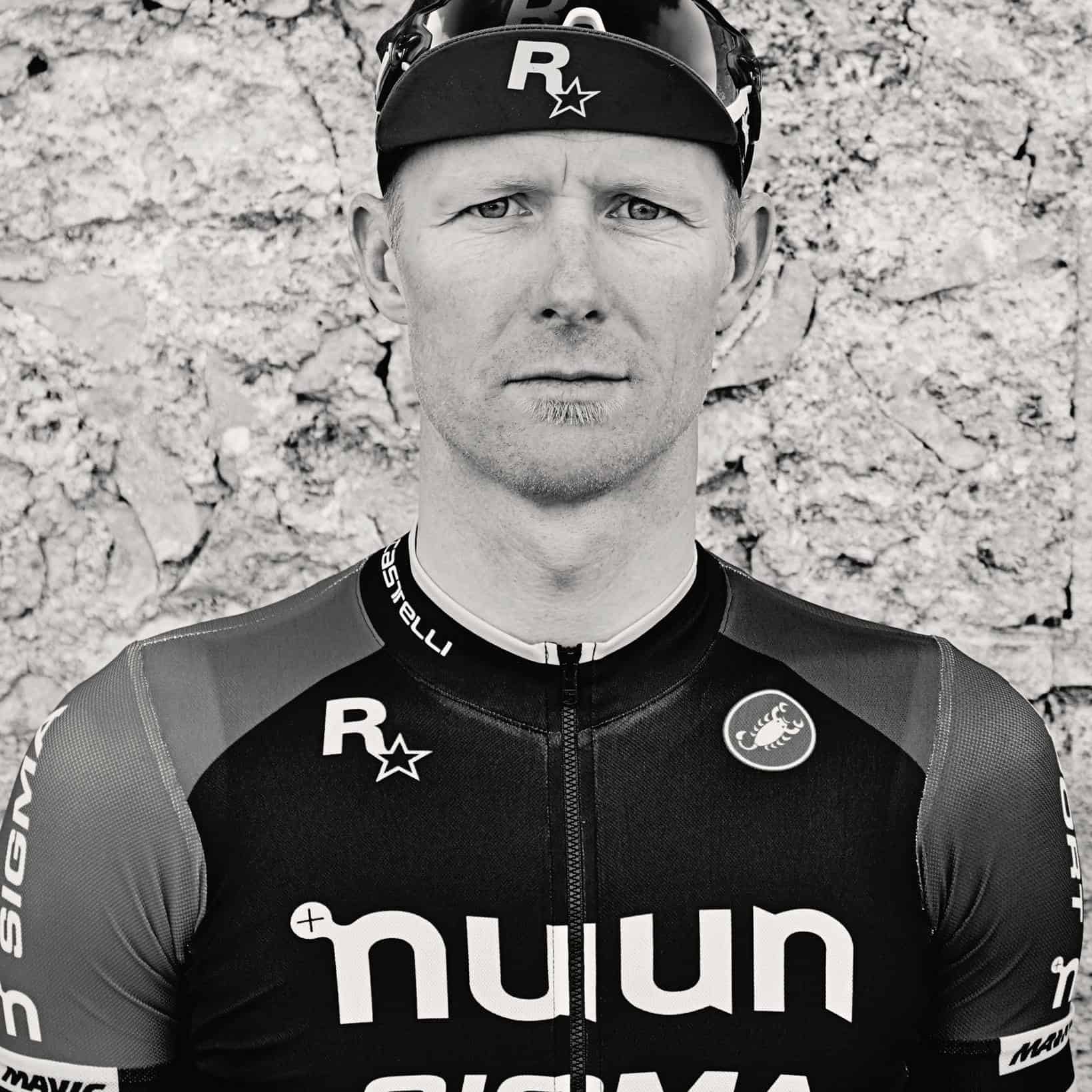 Craig has been a chiropractor for 25 years, 20 of those practicing in London, UK. Driven by his desire to help more people than he could reach with just one set of hands, he founded chiro london a group of now 6 clinics with 20 chiropractors on board. All located in central and SW London he’s well on the way to making it easy for Londoners to find quality chiropractic health care.

Craig grew up in Ballarat, Australia and graduated from Chiropractic college at the Royal Melbourne Institute of Technology (R.M.I.T) in 1994. In 1999 he moved to the UK and settled in London with his wife, Gail, and three years later became owner of Putney Chiropractic Centre (est. 1986). Craig and Gail have two international kids who love both the UK and Australia equally.

Craig became a chiropractor originally because he liked the simplicity behind the concept of using the spine to improve someone’s health – without the need for drugs or surgery. He practices this principle and loves to promote the “healthy spine, healthy you” concept. His focus is now managing the company that has grown quickly, but skill keeps one afternoon a week ‘on the tools’ in Putney for his die hard regulars.

Outside of chiropractic, Craig is a cycling nut who still regularly competes in amateur cycling, both on the road and velodrome. He focuses on national masters events, but still mixes it up with the up-and-coming GB talent at the local racing scene. He rides for the Nuun Sigma Sport London race team – a sponsored, amateur group of racing addicts.

When not cycling, he’s with his family, on the golf course or dreaming of skiing in the Alps.