In todays episode I’m talking with Chad Woolner exactly about how to do all three of these things in your chiropractic practice.

IMPORTANT:  All 3 of these need to be done in the context of “serving your patients more” or your practice will fail.  We explain more in this episode.

Thanks for all you do.  Keep saving lives.

Learn About My Step by Step Community Influencer System.

I’ll Guide You Towards Becoming The
Trusted Health Advisor In Your Community,
So Patients Will Naturally Want To Choose You First!

Links Mentioned In The Show

To get access to Tristan’s free scripts then email operations@chirorevenue.com and put “I love Angus” in the subject line. 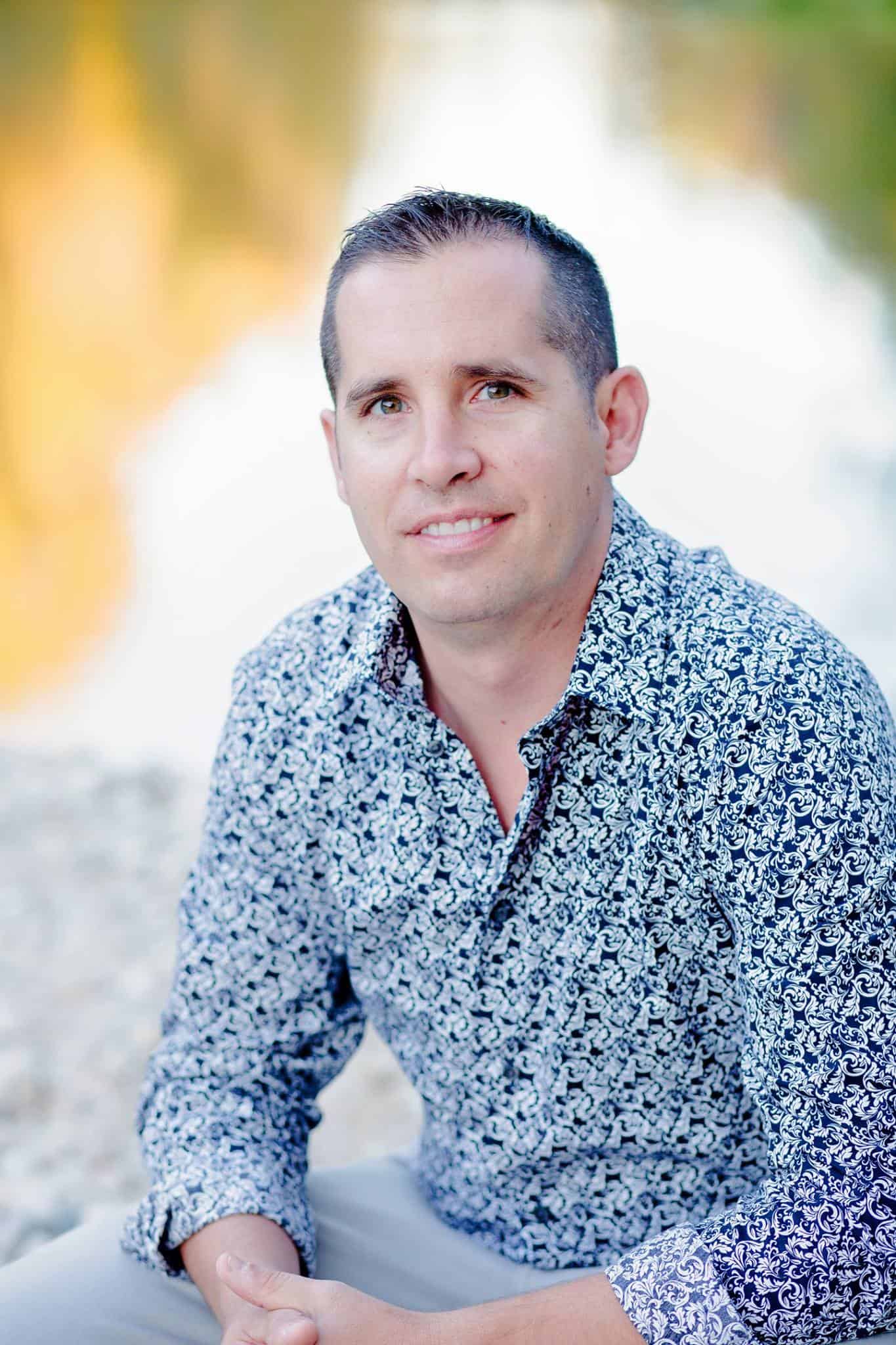 Dr. Chad Woolner is a man on a mission. His mission is simple: To put an end to one of the greatest hypocrisies within the Chiropractic profession. He poses the question to all chiropractors: If we understand the inherent truth that health comes from within and not from some external source, then why would it be any different for the health of our practice? Why do so many Chiropractors simply seek to throw money at some external source hoping that like some “magic pill” it will somehow save their practice? It won’t. Dr. Woolner’s passion is helping to awaken within every chiropractor their innate ability to create successful practices. He does this by teaching effective marketing strategies through using online funnels. He creates action taking, dream making, never faking, limit breaking Chirofunnel Experts! He is the go to guy for creating funnels that effectively attract & convert high quality new patients. He started building online funnels several years ago. He was the first chiropractor to use Clickfunnels for marketing his Chiropractic practice back when it was only in beta! In fact he was probably one of the first 10 people ever to use Clickfunnels! Since then, he has been able to effectively crack the code, so to speak, on how to create effective funnels that actually work in the real world. Having struggled early on in practice he is acutely aware of the need for effective marketing strategies for Chiropractors. In 2016, Dr. Woolner launched his ChiroFunnel Secrets program that teaches Chiropractors his 3 core funnels that he has tested and proven in practice. These funnels help reactivate old patients as well as acquire new, paying patients. In February 2018 he launched his first in person event called the Chirofunnel M.A.P. (massive action plan) Weekend which is a high-ticket immersive experience for chiropractors to come out to his office in Meridian Idaho and learn the fundamentals of effective funnels for their practices. He has made it a goal to base his business around his lifestyle so that he can spend more time with his family and building funnels has done just that. He strives to help other doctors do the same and since launching, he has helped doctors all throughout the country change both their practice and their lives. Dr. Woolner lives in Meridian, Idaho with his beautiful wife, Amber, and three kids, Sam, Noelle and Ruby. He loves fishing, playing guitar, doing Brazilian Jiu Jitsu and spending time with his family.